Since 2002, Abbey Road LIVE! has been rocking the music of the Beatles at clubs, theatres, festivals, and private events. Initially a tribute to the monumental “Abbey Road” album, the band has expanded its scope to include nearly 150 Beatles tunes, from all eras of the Fab Four’s career. The band specializes in complete, start-to-finish album performances of masterpieces such as “Abbey Road”, “Magical Mystery Tour”, “Rubber Soul”, “Revolver” and “Sgt. Pepper’s Lonely Heart’s Club Band”.

Abbey Road LIVE! is not your typical Beatle look-alike tribute act; don’t expect mop-top haircuts and vintage Rickenbacker guitars. Rather, this show is about bringing to life some of the more mature and complex Beatles material in a raw & spirited fashion, while remaining true to the original recordings. Combining attention to detail with a creative exuberance, the band always delights its audiences with its diverse repertoire of hits and more obscure favorites.

One Of The World’s Premier Beatles Cover Bands

US News and World Report

Unquestionably Expert At What They Do

We saw them in Savannah…they were fabulous! ♥️👍

Me and my wife really enjoyed it. We would go see these guys again. They were incredible. We were standing right next to the stage.

Hate I couldn't be there 😭😭😭 Looks like it was a heck of a time!

Dang! Is the photog rail new or were the fans rabid this time?

We really enjoyed this group

I want to hear the Helter Skelter

Are you having strings and horns again anytime soon?

Abbey Road, by the Beatles, was an amazing album !!! In high school my art teacher would play Abbey Road as we spent our time drawing and painting. It was a great time for me !!! I have enclosed a photo of me (Patty) and my horse (Charlie) taken years ago. Please see my facebook page - Patricia Salyer

Please come back to Rocky Mount or Roanoke VA!

Abbey Road LIVE! returns to Asheville for a night of Beatles (including the entire "Abbey Road" album)! Sat Jan 14 at The Orange Peel. Tickets on sale now! ... See MoreSee Less

This post gave me the itch! It's been way too long since I listened to Abbey Road. 🤦‍♀️ It's now my wrapping soundtrack. Wishing you and yours a peaceful holiday. ✌💖🎶

Last night in McDonough GA… Thank you all for another fun year 🙂 ... See MoreSee Less

You are an awesome band 💚🎶👌🏽When do you guys comeback to Raleigh?

Best of the tribute bands. We’ve seen them several times. I hope they get back to Athens sometime. 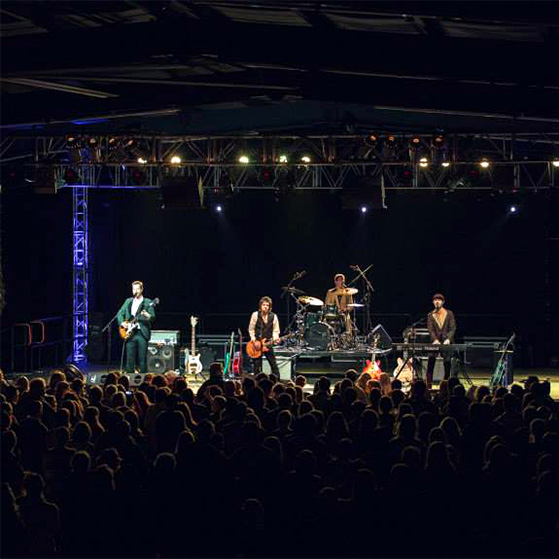 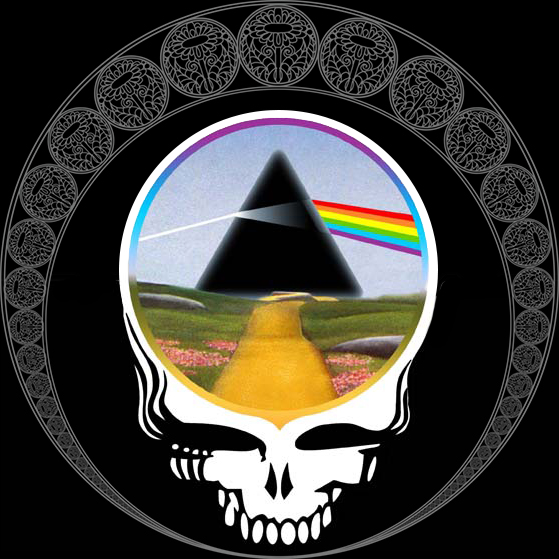 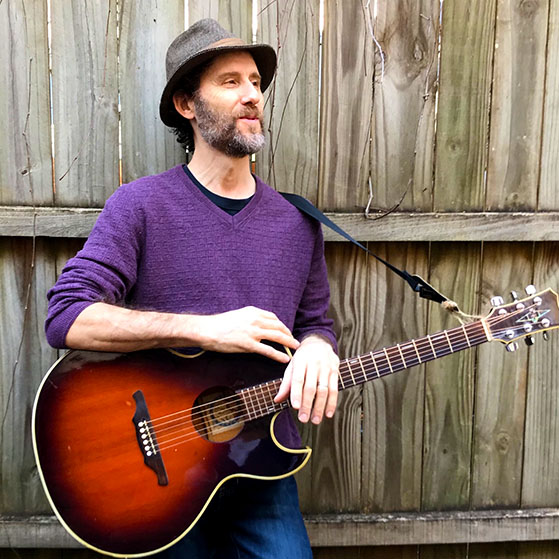